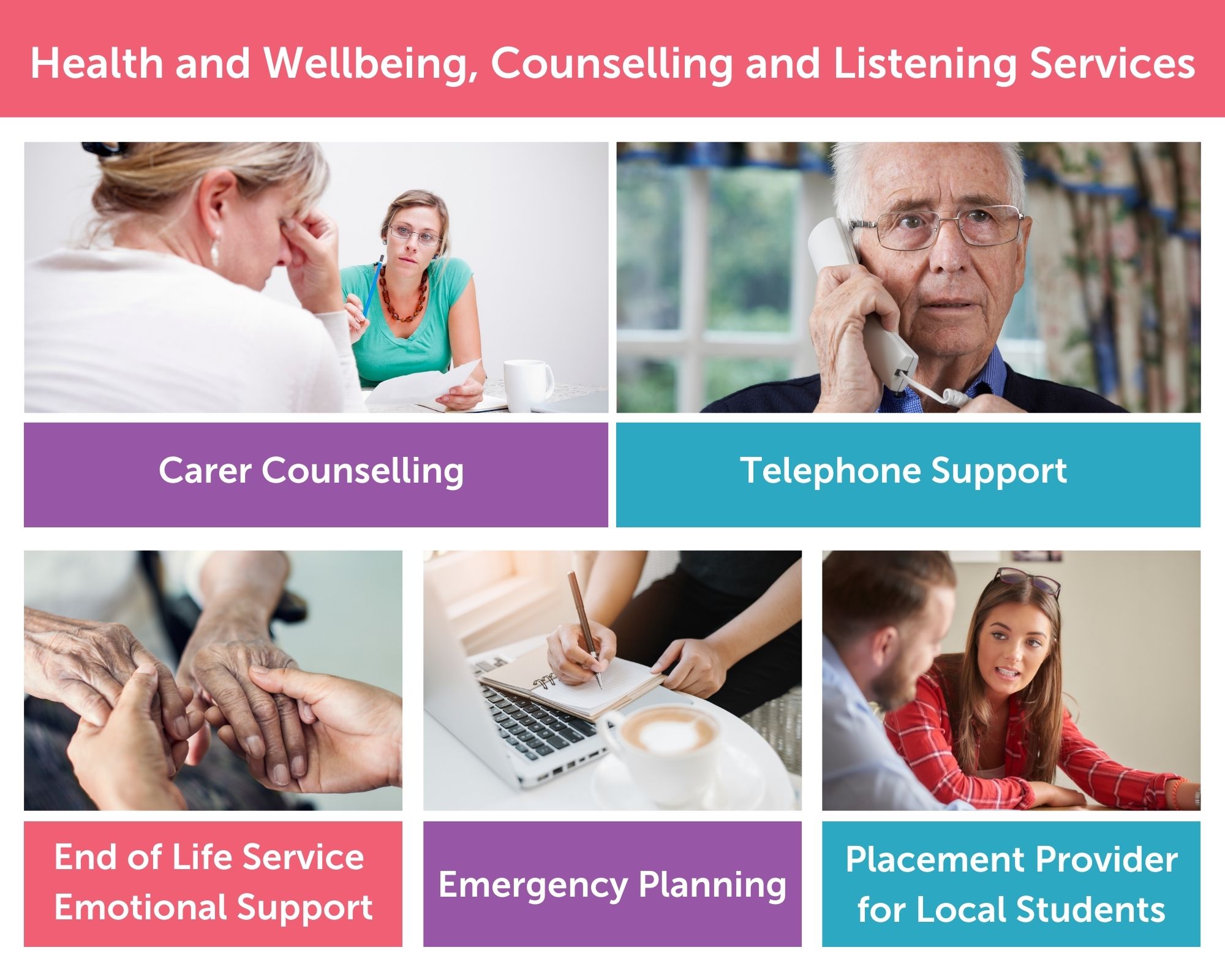 At Southend Carers we offer a FREE Counselling service to carers to be able to speak to a trained counsellor in confidence in a comfortable setting.

Carers are a unique group of people who provide free care for their loved ones, friends or neighbours often resulting in the carer themselves becoming unwell due to exhaustion, stress, frustration, anxiety, isolation and sometimes financial pressures, due to the heavy demands of their caring role.  If you would like to access this service call 01702-393933 to book a place or email counselling@southendcarers.co.uk if you wish to contact our Carer Counselling Service. 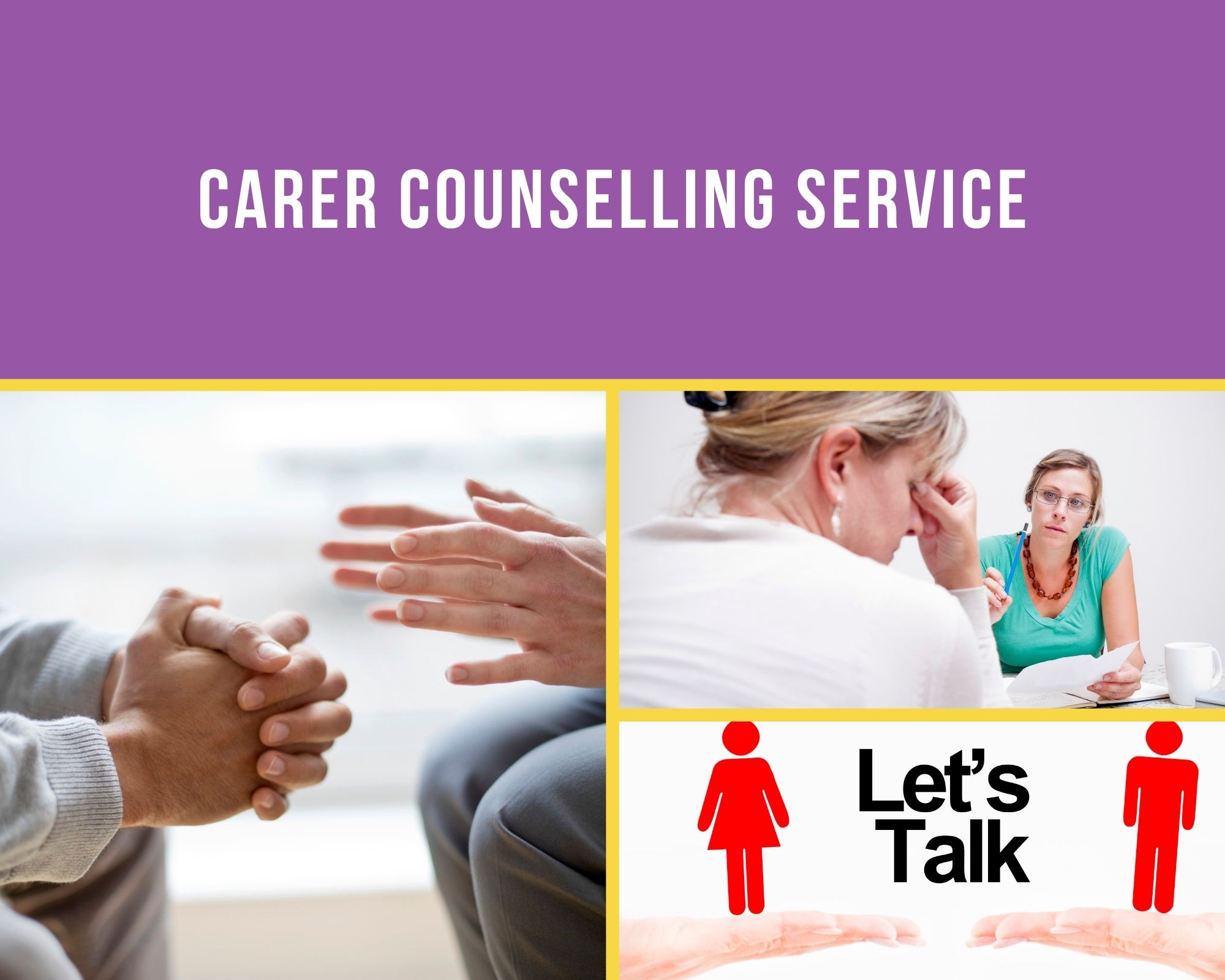 This service started in September 2019 offering emotional support on a regular basis over the phone and checks in with vulnerable carers giving them a chance to talk through their concerns and issues around their caring role.

We are calling carers during the day and one evening with a particular emphasis on Employed Carers, Carers over 80, Carers looking after more than one person, Carers who look after someone with Alzheimer’s /Dementia, Carers who are unwell, Former carers up to a year after their cared for has died, and Parent Carers, that we have identified from a cohort of our registered carers.

At Southend Carers we know the challenges carers face when caring for someone with a life limiting condition.

You may need to talk to someone or need information to help you.

Southend Carers offer a service to assist you with additional respite, someone to talk to and help with planning. 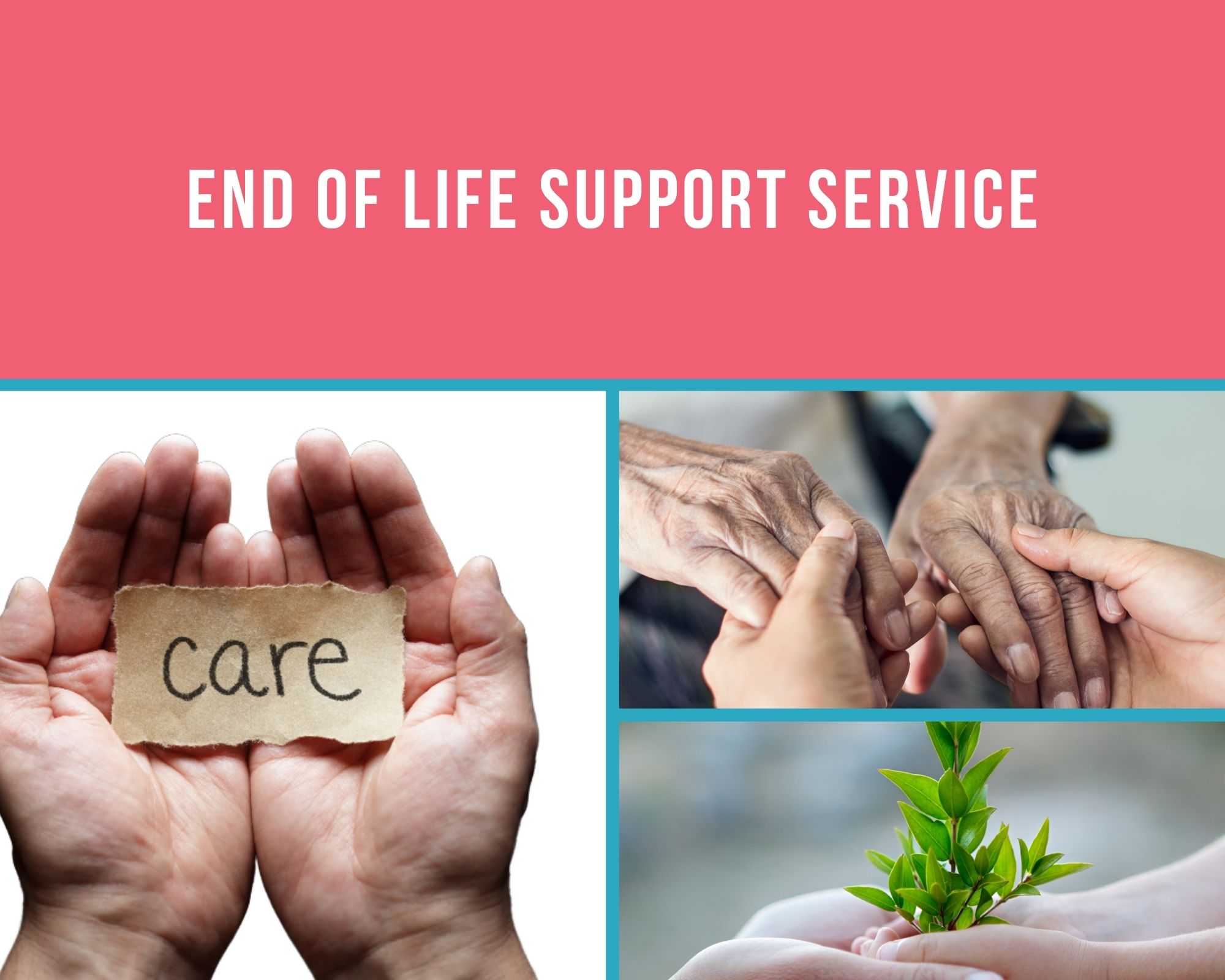 All too often this scenario is not planned for and this service gives the carer peace of mind by being in receipt of a carers card which, once activated in an emergency provides a limited access to the respite service.

The Carers Emergency Planning Support Service supports you in making a plan as to how you would like the person you care for to be supported were you to experience an emergency.

All are FREE to carers registered with us 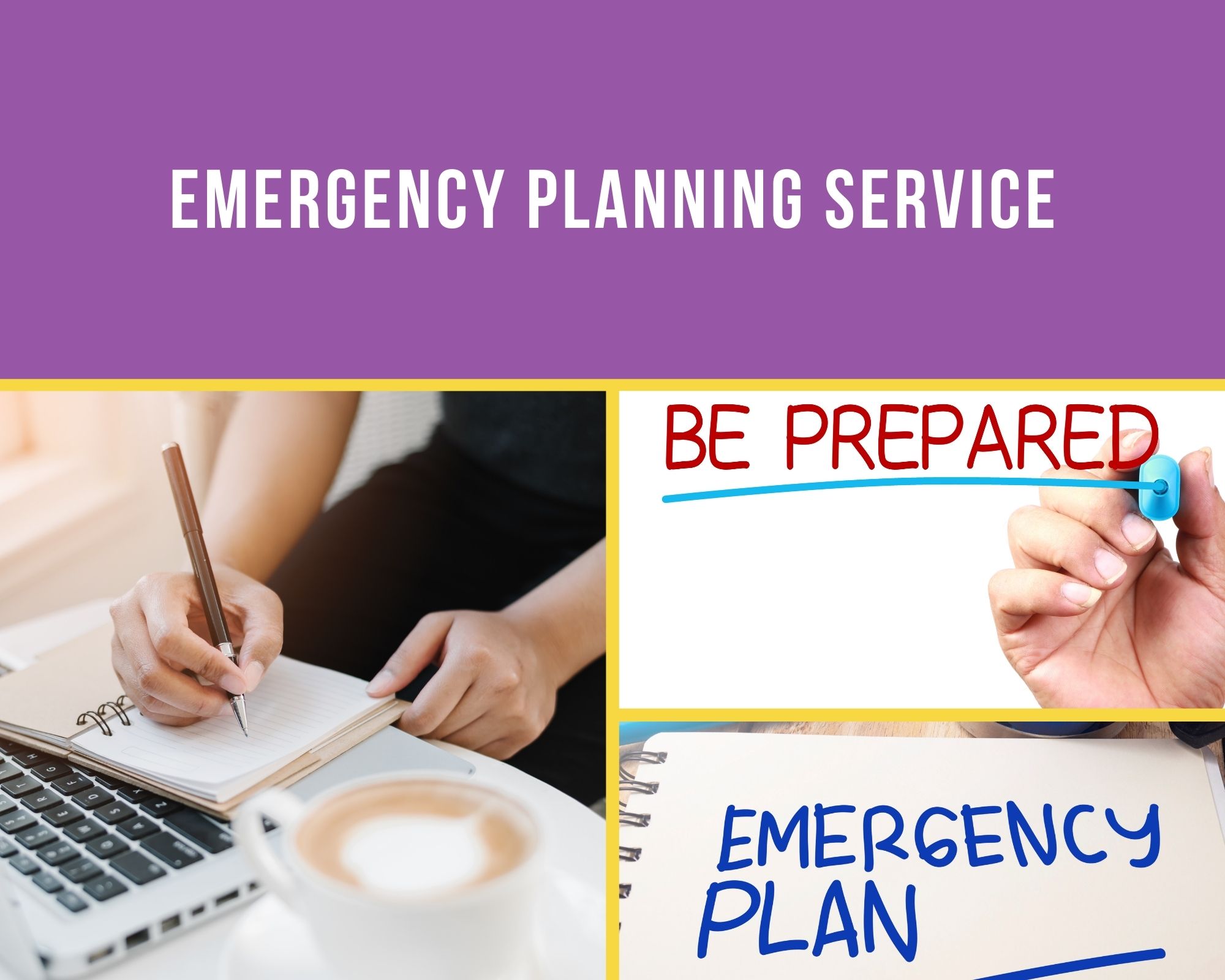 Can be found on our vacancies page, click here What our Student Counsellors say about us… 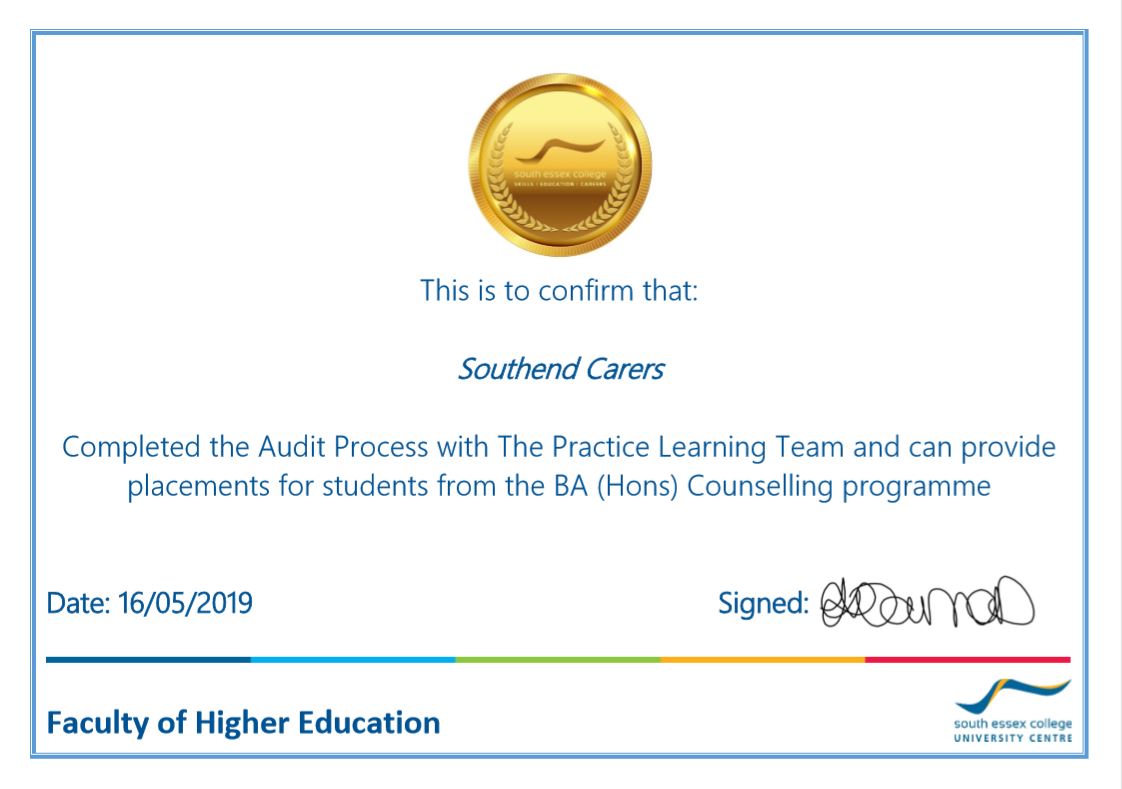